The most terrifying fact about the universe is not that it is hostile but that it is indifferent. Stanley Kubrick

Playboy: If life is so purposeless, do you feel that it’s worth living?

Kubrick: Yes, for those of us who manage somehow to cope with our mortality. The very meaninglessness of life forces man to create his own meaning. Children, of course, begin life with an untarnished sense of wonder, a capacity to experience total joy at something as simple as the greenness of a leaf; but as they grow older, the awareness of death and decay begins to impinge on their consciousness and subtly erode their joie de vivre, their idealism – and their assumption of immortality. As a child matures, he sees death and pain everywhere around him, and begins to lose faith in the ultimate goodness of man. But if he’s reasonably strong – and lucky – he can emerge from this twilight of the soul into a rebirth of life’s élan. Both because and in spite of his awareness of the meaninglessness of life, he can forge a fresh sense of purpose and affirmation. He may not recapture the same pure sense of wonder he was born with, but he can shape something far more enduring and sustaining. The most terrifying fact about the universe is not that it is hostile but that it is indifferent; but if we can come to terms with this indifference and accept the challenges of life within the boundaries of death – however mutable man may be able to make them – our existence as a species can have genuine meaning and fulfillment. However vast the darkness, we must supply our own light. 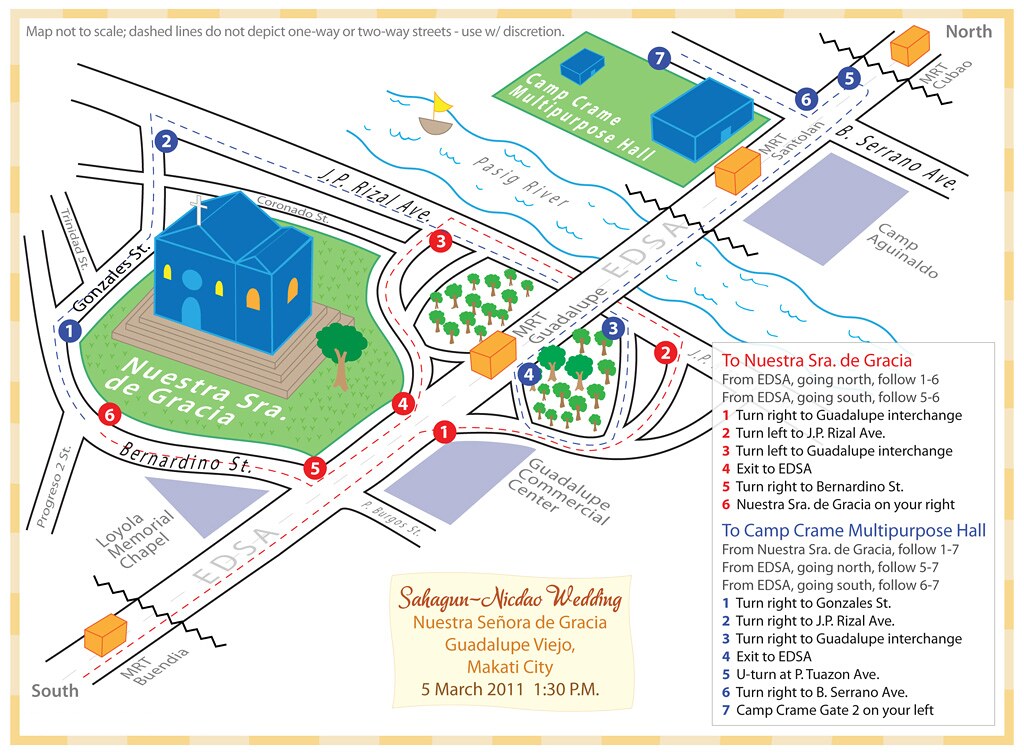 Who doesn’t have one?

I come home from work being greeted by a dog who magically appears from the dark; a dog whose bark was a little hoarse months before like a prepubescent pimply high school kid; a spitz I’d like to cuddle but really, it would gnarl and bite my arm without those metal railings.

I sleep at night being lulled by a demon-like cat who laughs and cries like a demon-vampire and I wonder why the neighborhood isn’t out there with their pointed bamboo poles to put holes to its furry body.

I open my eyes in the morning being woken up by a rooster with the soul of a dog. Its repeating crows transmute into barks like those of a rabid dog gargling its drool.

These days, the roaches are out hiding, maybe in the drainage where they will emerge dead upside-down during the rainy season when it’s flooding. The mouse and rats, I haven’t seen them lately. No creature is crawling over my feet as I twist the key in the gate lock. That old rat who is un-frightened or just plain deaf — it’s gone.

My weird neighborhood people — they are awake at night and asleep in the morning. I hear muffled grungy guitar exhibition in the midnight like a recital for the nocturnal spirits; I sip my coffee while a live acoustic session plays early in the morning — whoo-hoo-hoo, whoo-hoo-hoo, who can ask me for more? — they’ve been practicing The Cardigans in a looped succession.

My weird neighborhood people — I belong to this place; a domicile I choose over pearly white walls and deafening silence.

Flowering Macopa. It’s the season of Macopa and it showers the ground with flower-dust once again.

Reverse Painting. The man was painting the asphalt with black paint to contrast the white STOP sign painted on the ground.

Express Makeup. I feel pree-tee… Women all around the public make up their faces while they commute.

J-Biel’s. Have you eaten at Jessica Biel’s Food Express?

Bus is Crossing. Killer buses on the loose – it’s my breakfast news.

Freedom. Ride the Kalayaan taxi and fly like a bird.

Well, I ain’t no stupid fighter
I go for flower power
I’ve been running every race
Just to save my face, yeah

Joy & Bebz. Appending a letter z to your name is equivalent to adding a letter h somewhere in the middle of it — only a little classy. Bhoy, Ghirlie, Jhun, Mhonette, Lhinda, Jhessie — you encountered these people at one point in your life.

Chedeng. My grandfather used to own a white Mercedes-Benz 280S (or a related model). Since it was already worn-out from years of usage, we decided to jampack it with ten people to save up fare.

Willy Boy. Everyone in Philippines has his or her Tito Willy and Kuya Willy.

Well, they try to see if you care
It’s just a matter of not begging for more
You know, it’s really suicidal to just give in
With people you can never really be sure

Jebs. This taxi is always in a hurry. Jebs is the Filipino word for shit.

Roll Down. Once, I threw a consumed cigarette out of a taxi; it bounced off the half-opened window, fell behind the backseat.

If There is Smoke. Someone’s cooking (or burning dried leaves) under the flyover.

Oh-oh, when it gets down to this they’ll eat you up
When the words get in your head they’ll get you up
It’s a saving grace to have enough
When you find yourself in a compromising spot

Towards. Walking while texting has, so far, not caused any casualties.

Bare. Street kid wandering around in his birthday shoes.

You should know, you shouldn’t take all that dog food that they make
You’d just as soon as put yourself on a stake and burn

Button. All elevators in MRT stations are moving in turtle-speed.

My Bed in the Middle. This is his territory. 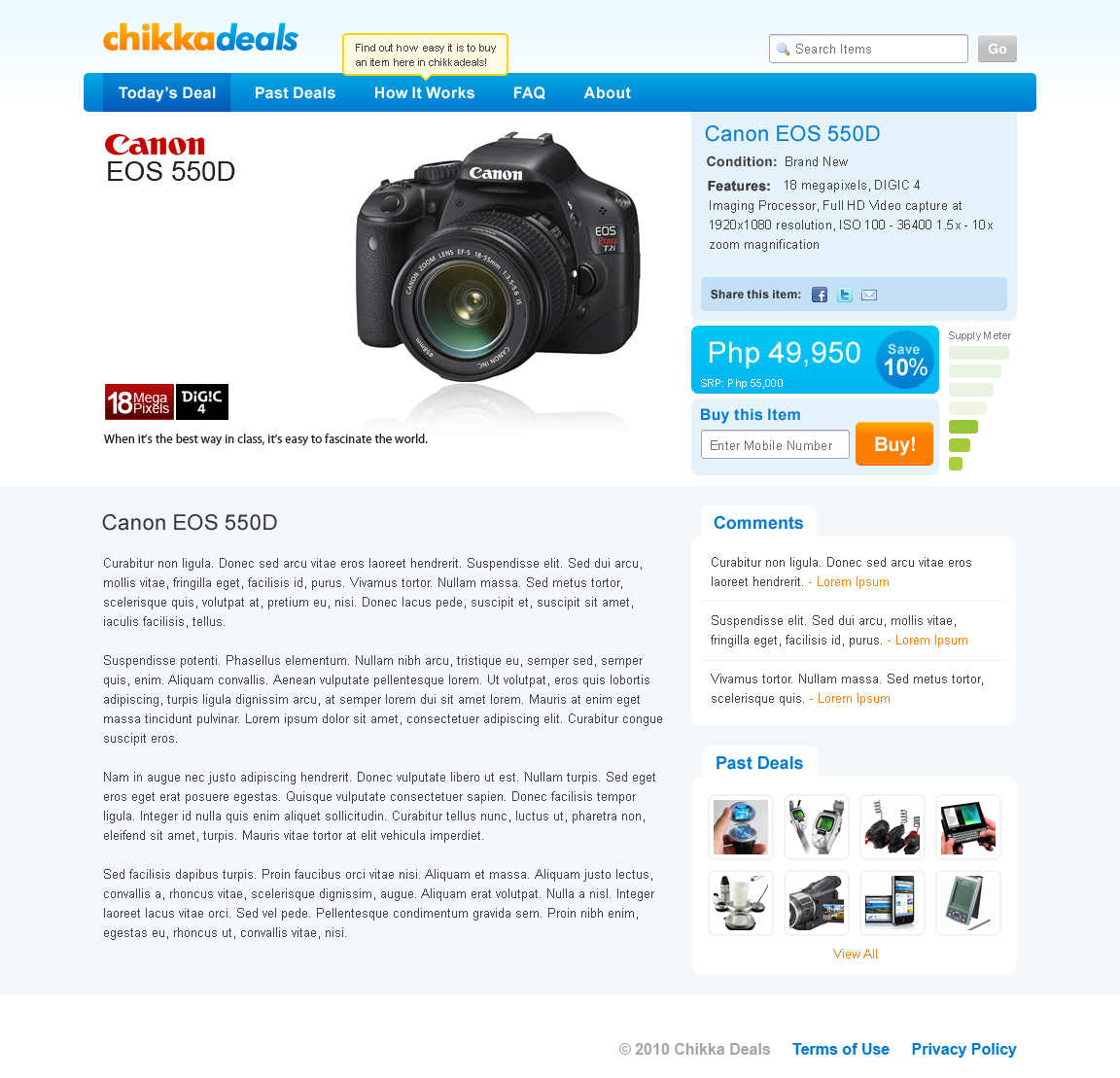