We have that capability—to memorize every millisecond that happens in front of our eyes—through technology. But does it mean we could, we should?

Even the brain avoid hurting itself by not storing everything—only the important ones.

So today, I am updating my photo documentary process by dismissing the offshoots. This is to put highlight in giving thoughtful capturing of moments instead of over-shooting and then choosing what’s best in post processing. 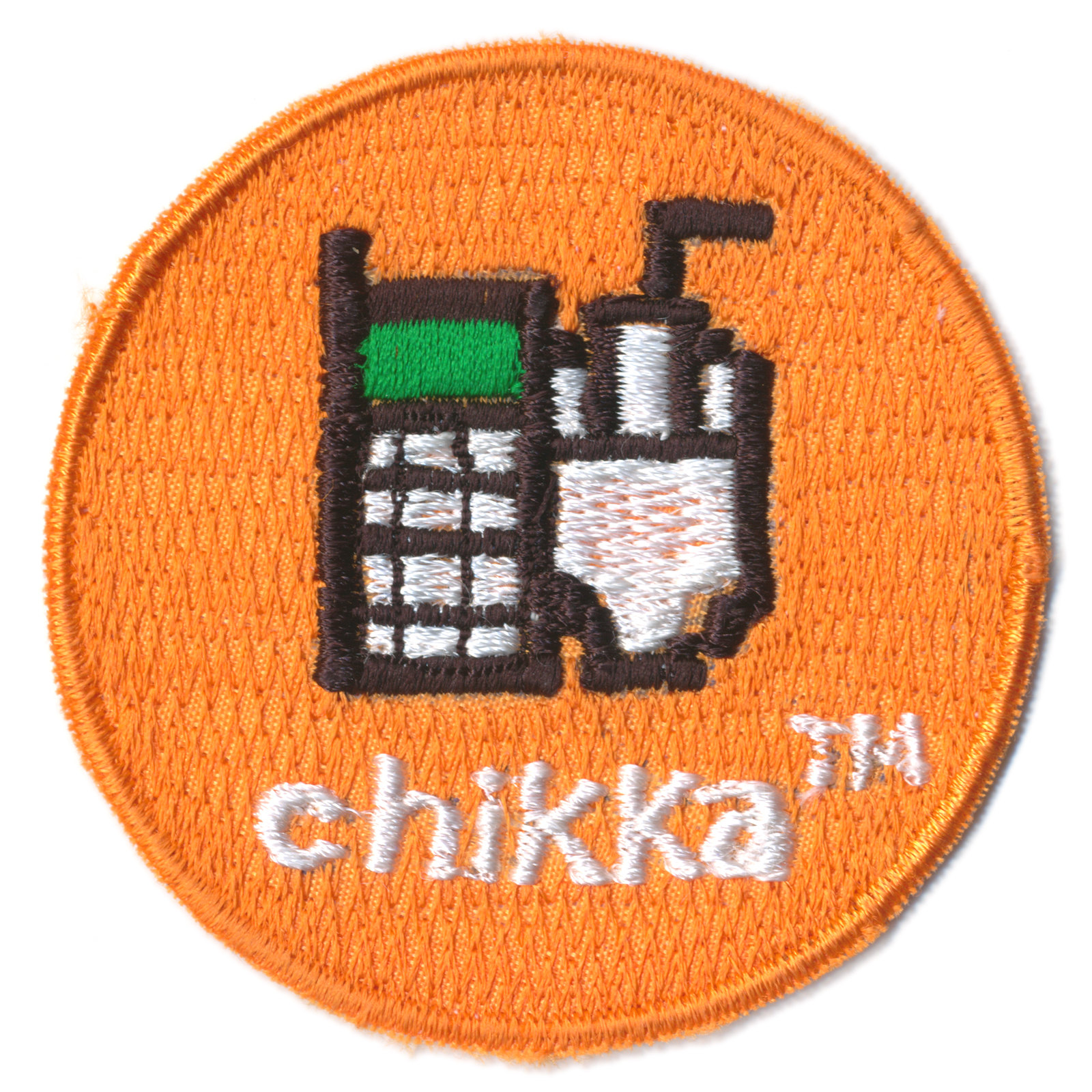