A symbol of development and prosperity – where people flock to work, play, and live.

The very least, a sweeper – someone who belongs to the streets to keep it clean – a person who encounters and faces the very least of the dirt that otherwise would hinder us from living in a clean environment.

Both of these terms come together to form an initiative to help the government formulate solutions primarily with the help of the internet.

From information dissemination to accessible web content and information to automated processes – MetroAide aims to take advantage of the internet to enable the Filipino people avail of the government’s services. 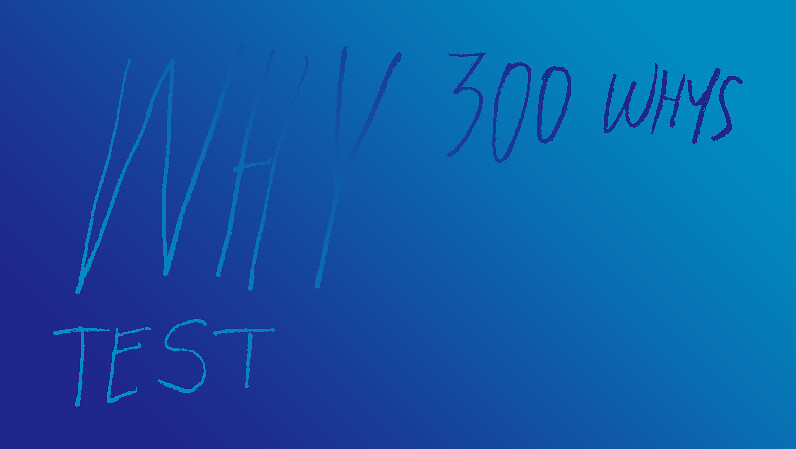 You really want to know?

I am currently making a curriculum for the basics of HTML and CSS.

Revisiting CSS Levels, I have written in the past about it:

The important thing to remember is to pattern it after the Levels of HTML wherein we must begin with Accessibility and Usability in mind.

And from there on, we build towards Visual Design.

Using this as basis, one could argue that Colors and Typography are “nice-to-haves”.

Can your design stand in black and white?

Can your design stand in a serif font?

Metro Manila traffic is as bad as it is. We motorists make it worse when we employ “offensive driving” instead of defensive driving.

All types of vehicles, from the most expensive to the rusted ones, can get stuck altogether in the sweltering heat of the sun or the drenching gush of rain.

The least one could do is treat others as their road peers instead of road rivals. In doing so, we tend to subsidize traffic.

But how can one subsidize traffic, thus, improving the overall condition of it?

Stay on your lane

You may skip from lane to lane as long as you don’t disrupt the flow in that lane. Disrupting the flow could mean inserting your vehicle in an exact space in between two vehicles in that lane. If you don’t want the cognitive load of deciding where the fastest lane is – stay on your lane.

You’re maybe racing with time to a destination but don’t race with overtakers. They might be in a “number two” emergency situation, you never know.

Give way to lane skippers

And if there are cars inserting themselves into your lane, slow down and just let them. If you don’t, two lanes are disrupted – theirs and yours. If you do, then congratulations, you subsidized traffic!

For next week, determine the valuation of the company.

Meet the VC, ask for money how much is needed for the next milestone and how much is the share you’re willing to give.

Communicating the message of the product/service better

Communicate clearly about the hypothesis

Clarity is more important than certainty

Are you clear about what you know about your business today?