Metro Manila traffic is as bad as it is. We motorists make it worse when we employ “offensive driving” instead of defensive driving.

All types of vehicles, from the most expensive to the rusted ones, can get stuck altogether in the sweltering heat of the sun or the drenching gush of rain.

The least one could do is treat others as their road peers instead of road rivals. In doing so, we tend to subsidize traffic.

But how can one subsidize traffic, thus, improving the overall condition of it?

Stay on your lane

You may skip from lane to lane as long as you don’t disrupt the flow in that lane. Disrupting the flow could mean inserting your vehicle in an exact space in between two vehicles in that lane. If you don’t want the cognitive load of deciding where the fastest lane is – stay on your lane.

You’re maybe racing with time to a destination but don’t race with overtakers. They might be in a “number two” emergency situation, you never know.

Give way to lane skippers

And if there are cars inserting themselves into your lane, slow down and just let them. If you don’t, two lanes are disrupted – theirs and yours. If you do, then congratulations, you subsidized traffic!

For next week, determine the valuation of the company.

Meet the VC, ask for money how much is needed for the next milestone and how much is the share you’re willing to give.

Communicating the message of the product/service better

Communicate clearly about the hypothesis

Clarity is more important than certainty

Are you clear about what you know about your business today?

The value of a photograph doubles over time.

At the moment of a moment’s capture the value to the owner is close to zero.

It’s only for sharing directly to someone.

It’s only for posting indirectly to an audience.

It’s a smile-maker or a cringeworthy cue.

Its value to machine learning is immense and future-proof.

And in the day after, while being stashed away it brews.

And in the day after next until another generation is born a moment captured is a moment created. 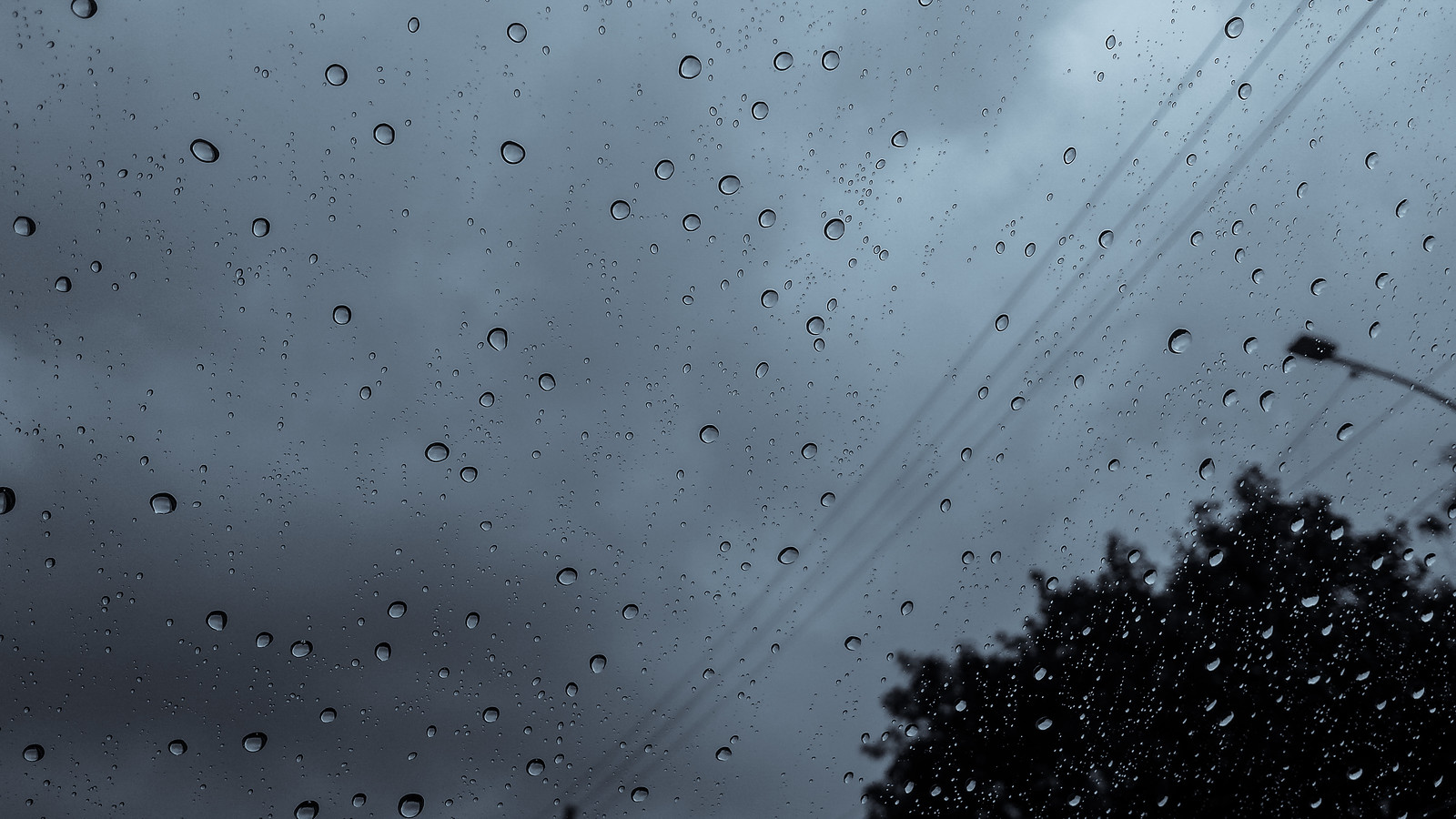 Driving along a highway. At hundred twenty. It feels like god is watching you. The auto – buck naked – it’s only the chassis, the steering wheel, the seat, and you. You feel invulnerable in that speed because you see the rain speckles streak upwards yet you don’t feel the violent current of air that you’re piercing into.

But you are afraid of losing control. Afraid of vanishing from the story of other people’s books. And what about when others lose control?

Shift in second gear and pulse the brakes. “Never drift,” my brother told me at a downwards spiral parking lot.

Shift in first gear. “Reverse and full throttle,” my brother told me as I drifted back a steep slope.

A mix and match of speed, acceleration and deceleration. A calculation of distance. An anticipation of others in movement, in stillness. And I wondered how a school of fish would sway in unison.

Only for today we all share this road with one another. With things, with animals, with people.

And aren’t we all dreaming of home? Of good night’s sleep?

I sit in the dark of ten p.m. A desolate intersection, a face aglow of stop waiting to go.