It could only be right – the start of this year.

Most certainly, we are creatures of second chances. 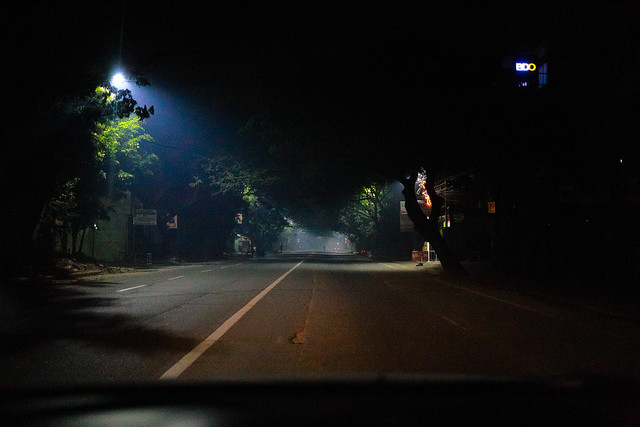 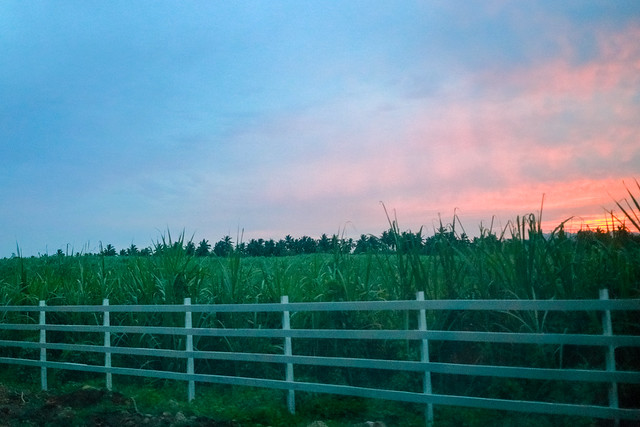 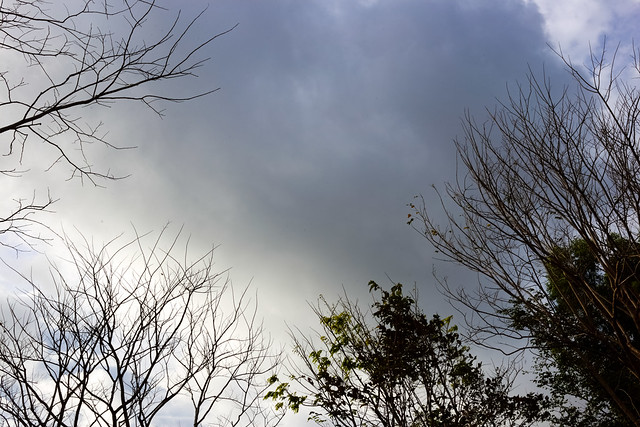 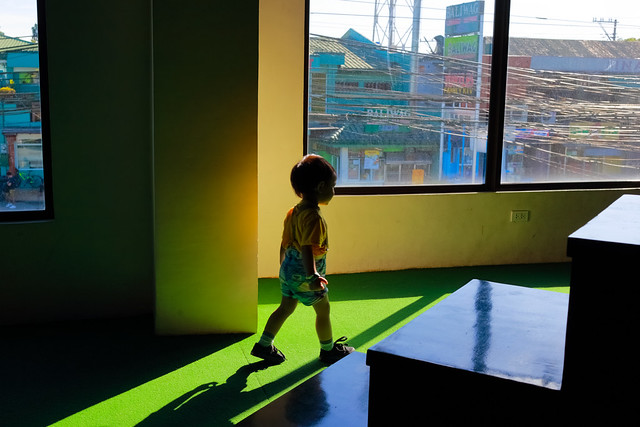 Right after watching the fireworks and just when we were ready to snack on the delicious food in our cheese platter, Bryce went to sleep.

After the celebration, we were prepping for Cavite because in a day we were to attend our friends’ wedding in Tagaytay. The road had less litter than the previous new years because of the ban on firecrackers. Next year, the government will ban the smoke from fireworks.

During travels, Jayce would bring up her conspiracy theory that Google is pawning risky users of Google Maps to traverse newly-discovered roads in the crevices of civilization. Couple of times we found ourselves in the middle of a Shake, Rattle, and Roll scene.

Here’s Richard and Missy, our friends from Down Under. From Hill Creek Gardens, we went in circles and finally found the quaint restaurant in the middle of a barrio just a cannonball’s blast away from the garden.

Bryce translates “tulog” to “goog”. He would always invite us to either “pu” to sit beside him or “goog” to lie down beside him.