However, it’s boring. That’s why the likes of Microsoft, Android, WordPress (and a lot more) dub their versions or releases around a theme.

But with a twist – to give it state-of-the-art, 21st century, electronic and digital age treatment (I won’t put an “e” or “i” as prefix nor remove any vowel before “r”), I will capitalize the letter of the second word found in a compound word. In case of two-word song title, I will compound them with the same capitalization (e.g., ChampagneSupernova).

I’m currently researching on how to design the content structure of article bylines – that section wherein you see the author’s name and the date the article was published.

The byline on a newspaper or magazine article gives the date, as well as the name of the writer of the article.

As of this moment, HopScotch has gotten 1,470 downloads since it launched on November last year – and for that, thank you and I hope this theme has been useful for your web sites.

I am currently refactoring HopScotch for the following reasons:

This endeavor will affect current users of this theme especially if you’ve customized it directly or through a child theme.

My only suggestion is when the update comes is to update to version 3. 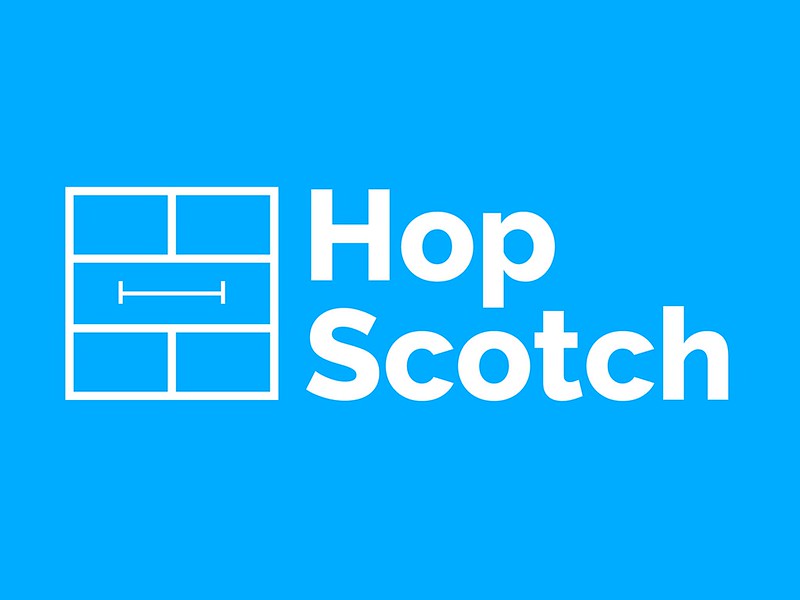 HopScotch is a Free WordPress Theme.

What goes into the creation of HopScotch?

The name HopScotch was derived from the children’s game, hopscotch. According to Wikipedia:

Hopscotch is a children’s game that can be played with several players or alone. Hopscotch is a popular playground game in which players toss a small object into numbered spaces of a pattern of rectangles outlined on the ground and then hop or jump through the spaces to retrieve the object.

The idea of sequential blocks that form the whole diagram is the basis of the name adaptation. Similarly, the structure of HopScotch’s HTML is arranged based on the importance of the information. This basic idea is inherent in each group of data that form a source of information.