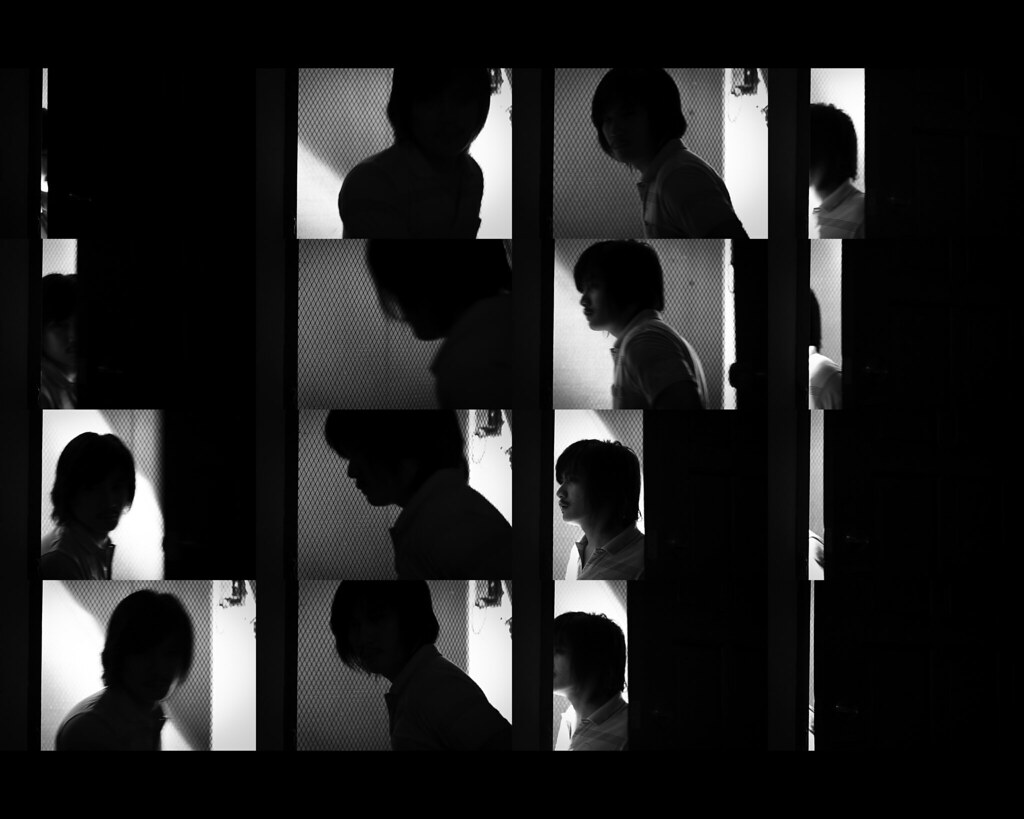 You’ve probably heard me speaking in the third person on the home page—now, let me speak directly to you, my good readers.

An aspect of team management entails ensuring that project needs are matched by team capabilities.

Through the support in their career development, individual designers are able to fulfill the roles that comprise a strong team — a good combination of dreamers and doers and everything in between.

In my work at PayMaya, I belong to the team who empowers Philippine micro merchants in having a business-in-a-box that enables them in earning additional income. It is rewarding to be working with people that help people.

The challenges that I continuously take on within various industries help shape my character as a designer and as a person. Adaptability, resilience, and empathy are some of the values I am most grateful for having.

Learning and helping everyone on the team get better and closer to their professional goals are my missions.

My Six to Ten

Apart from my day job, I continuously build and improve a WordPress theme that is also the frontend framework of my web projects—and occasionally, blogging about personal stories.

Writing, music, and photography are my passion and forms of self-expression. These things—true to their liberating nature—free me up to take on each new day with enthusiasm.

I love being a husband to my wife, Jaycelle, and father to my son, Bryce. They paint my days and nights bright and sunny, warm and cozy.

Just like other families, we enjoy bonding over food, creativity, travel, and conversations.

A Hope for the Future

Sharing my knowledge and experience in designing and developing the web through tutorials keep me learning. I also delve in it as a means of building my knowledge base—and one of these days I will turn it into a book to be shared to the younger generation of web designers and developers.

Hope that gives you an overview of who I am. For more information, reach out to find out!

Brian Dys Sahagun is a User Interface Designer at Voyager Innovations and Founder of DysineLab.

Writing and Photography are his means of sharing creative thoughts and ideas.

He loves being a husband and father.

This is his sketchpad on user interface-y things as well as front-end-y stuff such as HTML and CSS and WordPress.

The philosophy that guides his designs are based on the absolute truths in information and interaction.

He sneaks in some classical guitar music and sleep in-between.

As if these aren’t enough, he documents the journey of his design team at Design DriveThru.

The need to be there

I’m Brian Sahagun, a documentary photographer. As you notice, I am speaking in the first person because nobody wanted to write a short bio for me, not even my third person.

I started taking photographs in 1999 when I stumbled upon mom’s old Canon AE-1.

I could remember using it while being a kid when she would let me take pictures during family gatherings due to the absence of a tripod. Looking at the pictures now, they are lopsided and greenish — I never thought the spontaneity of peeking into the viewfinder and clicking the shutter would become trendy like some things retro.

A couple of old books and manuals were all dug up for self study. Since then, the heavy film camera resided in my bag. I took it everywhere and took pictures of things which interested me. Though film and printing were expensive, the fulfillment it brought was inexplicable — when the tangible 3Rs and 4Rs were flipping through my hands, wonder ensued how a slice of time could be frozen on paper.