Sit back, put your feet up and enjoy the ride.

There are numerous types of user interfaces that we use in our designs – there are pages, screens, popovers, dialog boxes, alert boxes, sliders, tooltips, overlays, and the list goes on.

It is important for front-end designers to establish a system for naming such containers and reusing them all over our web projects via the class attribute of an HTML element (e.g., <div class="class-name">...</div>).

Say, for example, you want to define a container to appear as a dialog box. There are two important things to consider: first is the type of UI and the second is the state of that UI. The solution to this task is to hook up the class name of an HTML element with CSS. Then in CSS, the visual design for a particular UI type is already defined, as well as its different states (active or inactive).

Instead of mindlessly coming up with names, we must establish a naming convention (very similar to BEM) to help and guide us with repeatedly naming class names depending on the need.

In general, we would start from generic to specific in this syntax:

Consider wanting to classify an element under a dialog box type of UI:

Or defining a state of the dialog box:

This serves as our idea scratch paper – like the tissue you get a hold of in a restaurant during a light bulb moment.

The main purpose of this is to document work in progress about Front-end Design stuff. The secondary purpose is to share the thoughts with the design and development community.

I hope this gets productive and helpful.

They call her that. Stiffany. Like a cross between Stephanie and Tiffany. Her teeth protrude out of her lips and almost she could have been born to peck her food.

But she is human. A being with some hopes and some dreams. Unlike other species – human or in- – they only exist, they thrive, survive day in and out.

Not her the least. She acts on these hopes and dreams. In a cramped lady bedspacer she sleeps together with her best friend.

She wakes up at night to make her body everybody’s business. She acts on her hopes and dreams.

Nobody knows for sure if she is loved by her family and if she loved them back. Only that truth was running through her head that fateful early morning when she hazily got up from sleep to quench her thirst.

By the kitchen table she grabbed what was there. It was done and she was done by a silver cleaner the clarity and taste of water. Was it because it was in a bottled water container? 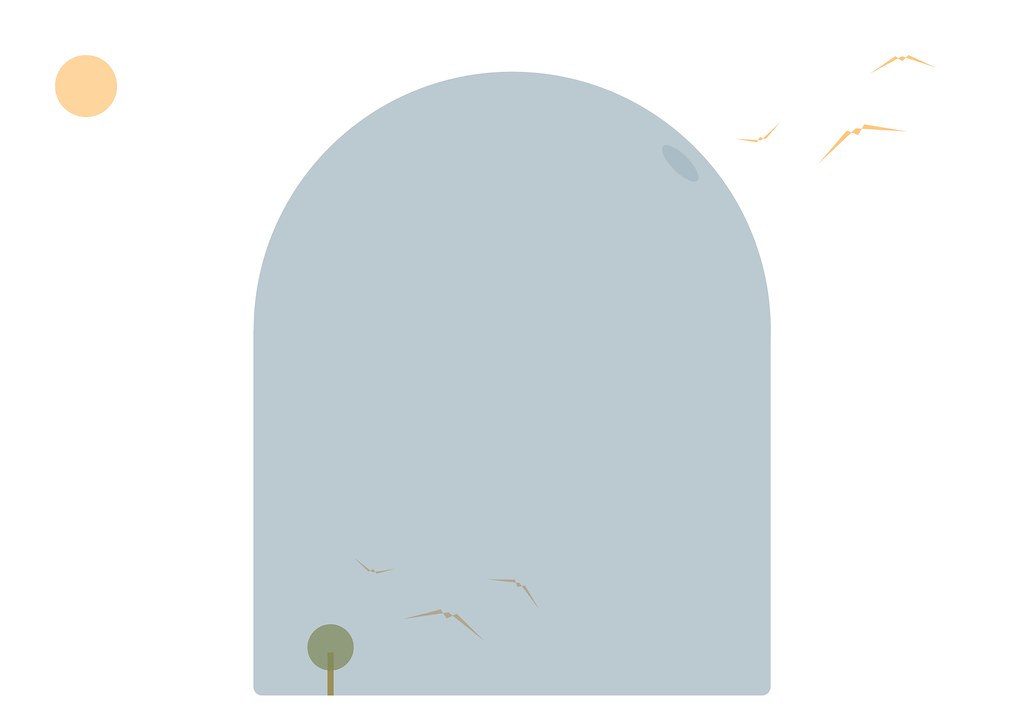 It is our prerogative to calm down, to be happy, to live in the moment. But the same thing could be said about the opposite.

What weighs in more is if we choose to be.

We all want independence. But what we really need is freedom.

“Leaked” is already a humdrum-ming buzzword – a scheme already exposed. Just like one knows a linkbait when one sees one.

Here’s something for the morning:

~ In The Aeroplane Over The Sea by Neutral Milk Hotel

The year was 1998. The place, Taft Ave., Manila. Clad in plaid shirt and my khaki slacks were accentuated by a brick in the left side pocket.

It was a Nokia pre-5110 model (similar to the one pictured). I took it out of my pocket, extruded the antenna to gather some signal and called my mom.

How will our perspective in life be affected if we could quantify it like money?